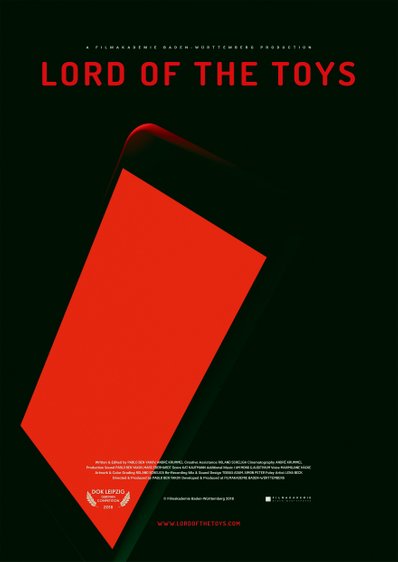 MAX HERZBERG and others 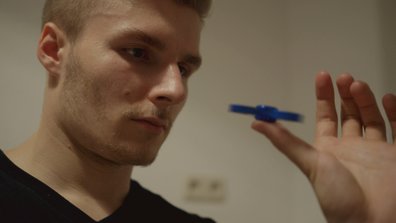 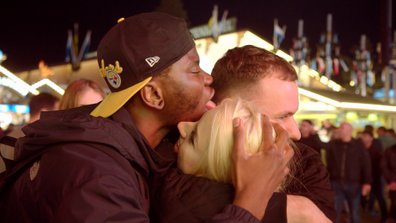 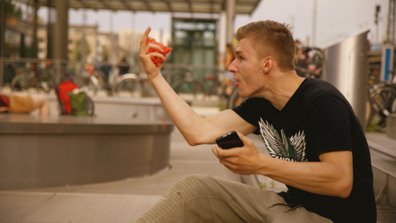 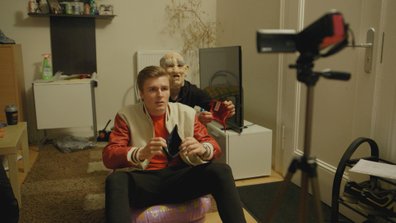 The 20 year old Max „Adlersson“ Herzberg, from Dresden, decided not to spend his life working. Instead he reviews knives and other products, unboxes limited fan editions of mainly gangsta rap albums, gives talks about himself, drinks, swears and bawls in town, humiliates others, cracks controversial jokes and crosses every boundary he sees. Max is a YouTube creator and makes a decent living off of it.

Most of Max’s friends have their own channels on YouTube and Instagram, some are even quite successful. Max and his gang are dubious role models, but without a doubt, they are celebrities of their generation with more than 300,000 active fans.

Is Max a violence-glorifying influencer with far-right tendencies or a usual adolescent, just trying to find himself, having been born into a time where the lines between private life and public self-display are blurred? He might be both, possibly without being overly aware of it.

LORD OF THE TOYS follows him and his gang over the course of one summer and leaves a dystopian impression of the first generation of young adults, who never knew the world without the internet, YouTube and Instagram. The film portrays them and studies the milieu in which their life style is thriving: the West in general and East Germany in particular.

"The prize for the best German documentary film is awarded to Lord of the Toysby director Pablo Ben Yakov and cameraman André Krummel, because it is smart, differentiating, extremely courageous and full of a painful political topicality. And it satisfies the requirement a good documentary film must have: It helps people getting to understand what’s going on elsewhere. (...)"