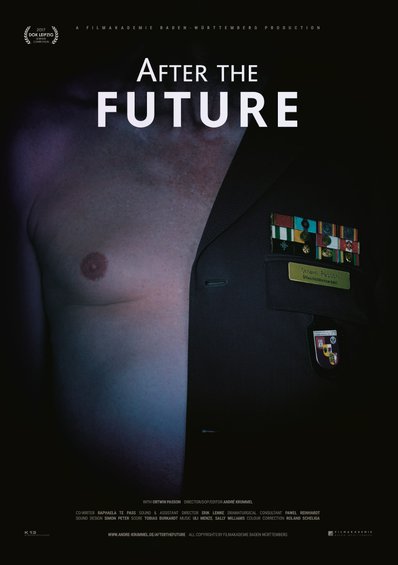 AFTER THE FUTURE (NACH DER ZUKUNFT) 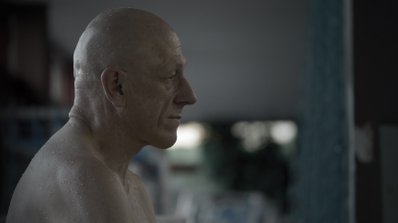 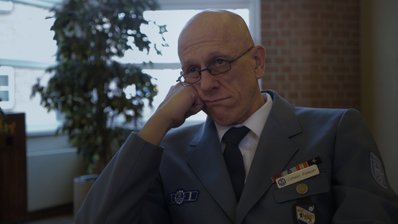 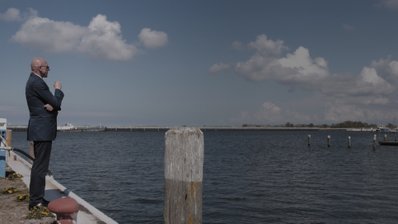 The life of Ortwin Passon unfolds somewhere between the seemingly militant presentation of the THW (Federal Agency for Technical Relief - which offers support for disasters) and the ecstasy of chem-sex parties.

A HIV survivor, Passon has outlived the time in which his diagnosis was a death sentence. Now he is fighting for the right to unprotected sex and writes his dissertation about the political and legal relevance of barebacking.

As a political scientist, Passon uses his publications to address a state, which in his eyes acts repressively and seeks to restrict freedoms. In his private life he radically explores the boundaries set by the state and society, by attending

AFTER THE FUTURE reveals life after the non-event of death, the need for sovereignty and legitimacy and simultaneously is an intimate psychological portrait of a complex personality.

"A radical life between the Federal Agency for Technical Relief, leather bars and academic ambition: that’s what André Krummel presents with great empathy and subtlety in his freedom-loving portrait." – Jury, DOK Leipzig