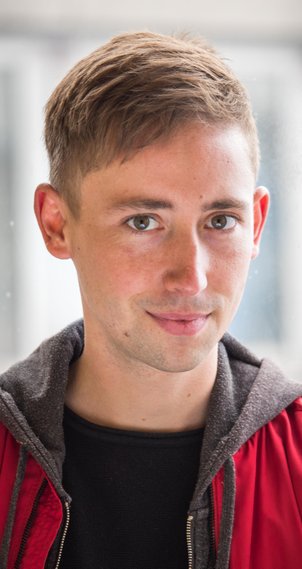 Born 1989 in East Germany. Living in Berlin.
Started as an editor on HOW I LEARNED TO LOVE THE NUMBERS (produced by Rosa von Praunheim) in 2013. Began studying Documentary Filmmaking at the Filmakademie Baden-Wuerttemberg in 2013. In 2017 his film AFTER THE FUTURE premiered at DOK Leipzig in the German Competition Long Documantary and received an "Honorable Mention". One year later LORD OF THE TOYS won the Golden Dove in the same section and created a nation wide stir due its controversy. In November 2018 BERLIN EXCELSIOR was released in German cinemas. 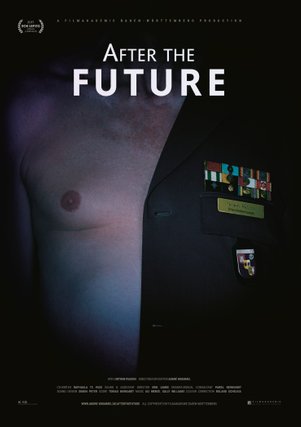 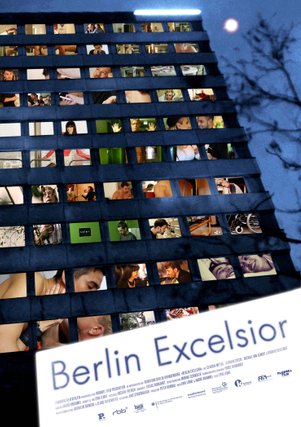 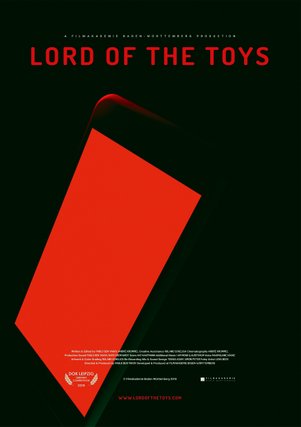